And Im back in Delhi! After 4 hours jeep following the torrent river in the Bengali jungle, 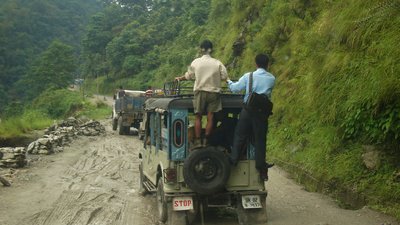 ½ hours auto rickshaw and 27 hours train ride mostly sitting on the steps door open, watching the amazing countryside passing so fast!
But it was worthwhile: D MY time in Bengal has been really exceptional!

Even if sometimes my cold blood had been tested, as the last days I spent in a small village, lost in the mountains, I decided to do a one day trek, arriving on a view point, clouds were covering the panoramas, but the foggy atmosphere and the deep and dense nature gave me a taste of heaven, then I decided to sit down for a while, a long while  clouds left discovering pieces of panorama, came back, meet together at the mountain summits like sheep. 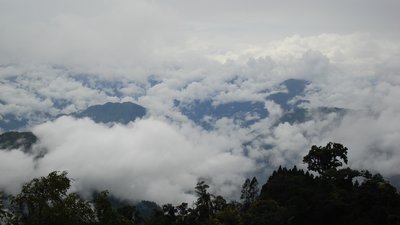 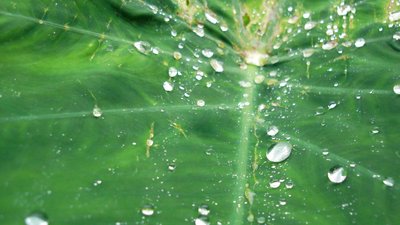 I was totally fascinated by those slowly changes, revealing the true beauty, majesty of this nature. Suddently I awake cause of a tickling on my leg… I watched under my pant, and a leech was wriggling happily there, I tried to remove it gently by when one side was away frommy skin,the other side stick out on there or on my hand YYAfter an epic fight I won, and left it a bit further, and kept on walking. 10 min later same feeling YY… and then that was at least 30 leeches climbing on my shoes, socks, legs and pants… if I tried to stop to remove them, an other army charged and they join their friends on my ascension... I could already see the horror movie title älone in a foggy forest, she is eaten by leeches”… glurp…. So I walked back to the hotel with clandestine passengers, “after all they’ll just take a sip of my blood, they wont kill me, they have the right to be happy as well…. Don’t be selfish!” “im not my body, im empty of partlessand independent existence…”” good training on emptiness, but that was not a zen tale, didn’t get enlightened yet!

I arrived in my room one hour later, bleeding from feet and parts of legs where the skin is more sensitive but all my road companions had left. More fear than danger, I laugh nervously!
A bit later on I will learn that I just had to put a bit of salt and leeches leave instantly!

After that adventure I will keep walking on the road! But spending time in the village is as well very nice, watching the women chatting while making outside laundry, kids runninfg after stray dogs bursting into laughs, and at the end of the afternoon, joining everybody in the small restaurant for TV time  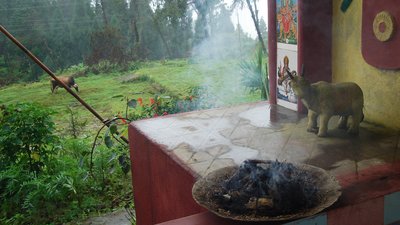 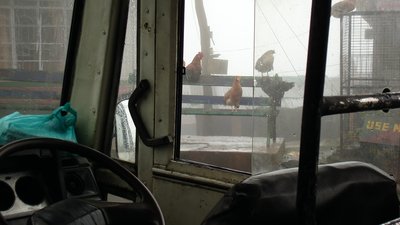 The days before I assisted different kind of ceremonies, attracting all the time thousands of people in Kalimpong.
Especially the 15th of august, independence day celebration. The whole day the stadium under my hotel balcony was totally crowded, and animation in the streets was crazy! 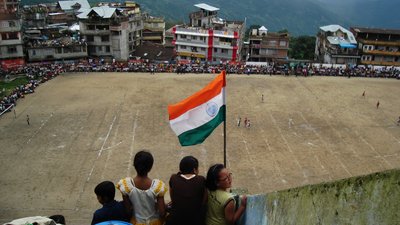 From 8am to 5 pm, non stop animation took place in the stadium. First of all the students parade, thousands of students pervade the stadium walking school by school on army walk, balancing arms and legs on the same rhythm, stepping in the swampy ground projecting everywhere and aligned perfectly. All schools were here, from the salvation army school for blinds, to the Scottish school with kilts and corn muse, passing by English or Tibetan schools and the strange hairy hat and uniform school. 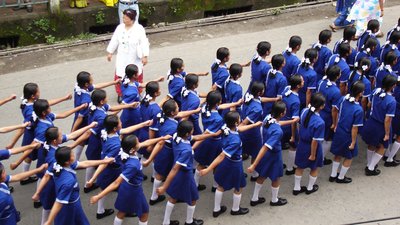 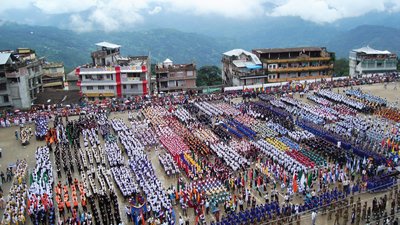 I smiled watching the dogs taking part in the party 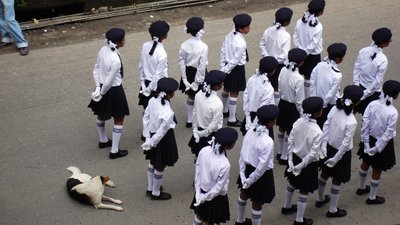 
Students will leave letting place to karate demonstrations, where kids break down pots with feet and hands, classical music concert with a 6 years old violin prodige, and football matches, in the second one the orange kitch shirts team will loose 7-0 XD
When a sun ray arise, then thousands of ombrellas start blooming like so many flowers! 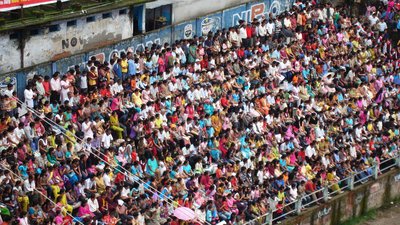 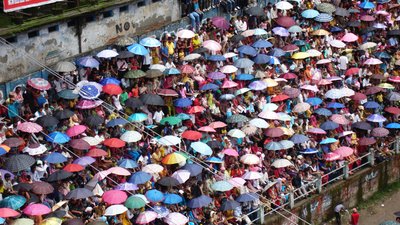 But im even more fascinated by the street theater under me, staring at the pan stand, where the women sell colorful tobacco wrapped in a green leaves that kids, youngs and a bit less young, chew, putting the stuffed leaf in their mouth., next to the street snacks bike, next to the toy stand shop selling hairy kitsch dogs and plastic jewels that attract the crowds! In front of a man stamp some henna tattoo on women and kids arms and hands, kids show their shoulder, I suddenly remind the Malabar tattoo that we have when we were kid as well XD
The day on the balcony will pass as fats as a theater part!

The previous day I have been invited for the Krishna’s birthday ceremony, was a great event as well! The whole nights entire families where watching kids complicate dances, listening concerts, singing…. On the scene lightened portrait of this blue handsome god (but with a bit belly), playing flute and dancing. 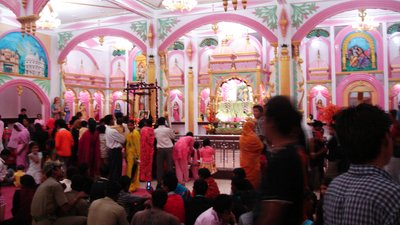 I met my small friends again, they were so proud to lead me everywhere in their ceremony treating me like a queen! Just by pure kindness, we exchanged addresses I will send them postcards from Canada  (their favorite country!)

Yeah now I enjoy the last few hours in India, tomorrow my plane will bring me back to France. Even if im nostalgic toend this trip, im looking forward to meet my dears again.
I don’t know exactly what mother India has changed in me, which kind of magic sort it throw me, but I will be back here one day surely. One piece of my heart will stay there!
Will write an article once back home to conclude this trip and explain the thousands of ideas and revelations I got  thanks for showing interest in what I do, thanks for reading me 

Posted by hanso 08:02 Archived in India